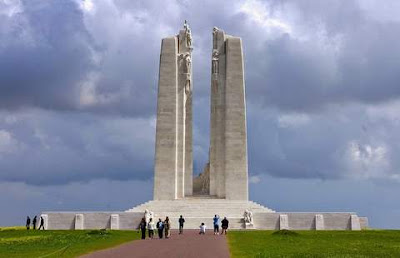 The Battle of Vimy Ridge was fought during the First World War from 9 to 12 April 1917. It is Canada’s most celebrated military victory — an often mythologized symbol of the birth of Canadian national pride and awareness. The battle took place on the Western Front, in northern France. The four divisions of the Canadian Corps, fighting together for the first time, attacked the ridge from 9 to 12 April 1917 and captured it from the German army. It was the largest territorial advance of any Allied force to that point in the war — but it would mean little to the outcome of the conflict. More than 10,600 Canadians were killed and wounded in the assault. Today an iconic memorial atop the ridge honours the 11,285 Canadians killed in France throughout the war who have no known graves.

Comment: To compare what these brave souls endured to our current 'hardship' is an insult to their memory. Staying home, ordering pizza while binge watching netflix is hardly a comparable hardship. 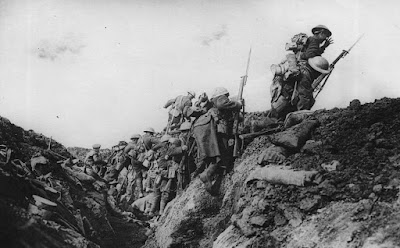