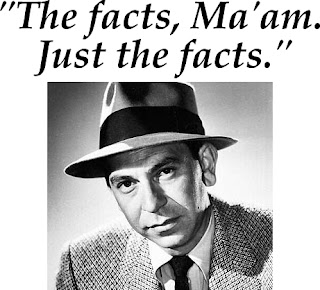 These FACTS are taken from the Provincial government website as of April 15/21.These numbers are for the Vancouver Island Health Region and prove a survival rate of 99.2%.

On the Island there were 252,948 tests which resulted in 4184 'cases' which produced 33 deaths in total. This means that those who tested positive have a 99.2% survival rate.

Some factors that need consideration is the fact that many of those fatalities were among the elderly (many of whom were in long term care) and most, if not all had underlying health issues. The fact never reported is that anyone dying 'with' covid is said to die 'from' covid. This fact would seem to support the case of inflating the covid threat to support more government over reach rather than truthful reporting the cause of death.

One might question the wisdom behind destroying much of our economy which is resulting in a far more serious public health issue than this virus.

Fear is a powerful motivator and has much of the public blindly begging the government to keep them safe, regardless of how many personal freedoms it is costing them.

THE FEAR IS SIMPLY NOT SUPPORTED BY THE FACTS!