Horgan's Election All About Power and Not Needed Now 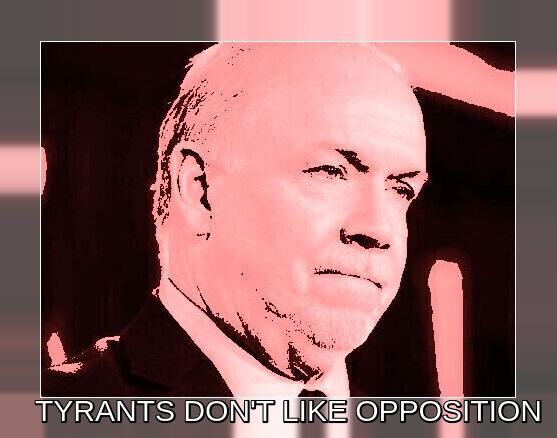 How Can You Trust A Man
Who Does Not Honour His Word?
This man and the NDP did not defeat the Liberals in the last election, and if not for the deal he made with the Green Party he would not be occupying the Premiers seat now.
He forged that deal with the Greens on the understanding he would not call a snap election. On that basis the Greens gave him their support rather than taking the more powerful position of remaining neutral and having both parties court their support.
In his announcement speech Horgan said something to the effect he needed to be able to govern without the uncertainty of opposition to his plans. Yes, that is paraphrased, but it is what he said.
Make no mistake this man wants a majority government so he can rule as a tyrant not fettered by opposition from those who don't agree with him.
Giving this government carte blanche will be a decision the province will regret for generations.