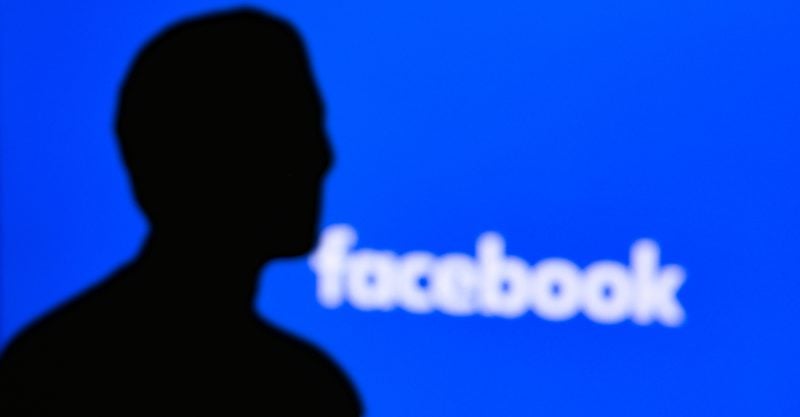 Washington, DC—August 18, 2020—Children’s Health Defense (CHD) filed a lawsuit on Monday in San Francisco Federal Court charging Facebook, Mark Zuckerberg, and three fact-checking outfits with censoring truthful public health posts and for fraudulently misrepresenting and defaming CHD. CHD is a non-profit watchdog group that roots out corruption in federal agencies, including Centers for Disease Control and Prevention (CDC), the World Health Organization (WHO), and the Federal Communications Commission (FCC), and exposes wrongdoings in the Pharmaceutical and Telecom industries. CHD has been a frequent critic of WiFi and 5G Network safety and of certain vaccine policies that CHD claims put Big Pharma profits ahead of public health. CHD has fiercely criticized agency corruption at WHO, CDC and FCC.