The 'Family' seems to be in conflict?? 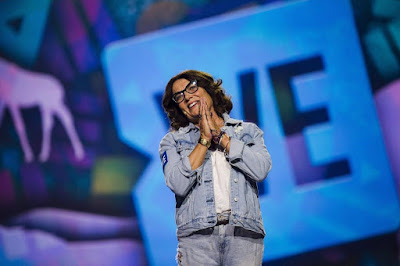 Benevolent 'Family' takes $340,000 FROM a charity
Likely thinking the truth would just slip right on by Canada's own Teflon Don presumed the press would give the usual 'cover' and no accounting would be required. Giving nearly one billion dollars to 'friends of the Family' would be just another day in Ottawa.
Skating on the whole SNC scandal and being able to seize total control of the Canadian purse, squandering our grandchildren's wealth while buying political support, our Teflon Don was pretty sure WE wouldn't be noticed.
After all, printing more money to give to young, voting-age fans must have looked like a genius way to buy more votes with tax dollars. (Dollars that are rapidly becoming of less value by the minute.)
There was the original 'cover story' that the charity WE did NOT pay the Family any money. Turns out WE did not but ME did. ME is just another arm of WE, that also collects funds from the 'charity'.
Turns out even the Family Friendly press core couldn't ignore the truth when it finally came out. In an unusual move the Teflon Don took a step back from this latest little scheme and is now under investigation for a conflict of interest.
Seeing it is the same fine folk that handled the SNC incident, it is highly unlikely the Teflon Don will be losing any sleep over the latest little hiccup.