Some Covid Perspective Is In Order

on July 11, 2020
British Columbia Births & Deaths 2015
The above chart comes from the British Columbia Government stats for the year 2015. This is the last year for which these stats are currently available on the government website.
It would seem logical to assume that the average number of deaths from year to year would be similar. It would be safe to say that in any given month between 2700 and 3000 people in the province come to the end of their lives.
Other than accident, most people will see some form of sickness or disease bring their lives to an end. The top ten would be cancer, heart disease, respiratory disease,flu and pneumonia, diabetes, suicide, liver disease and alzheimer's.
Some Perspective Could Be Helpful 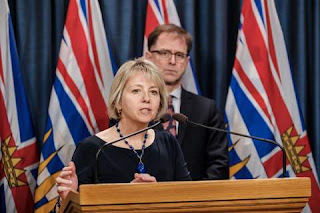