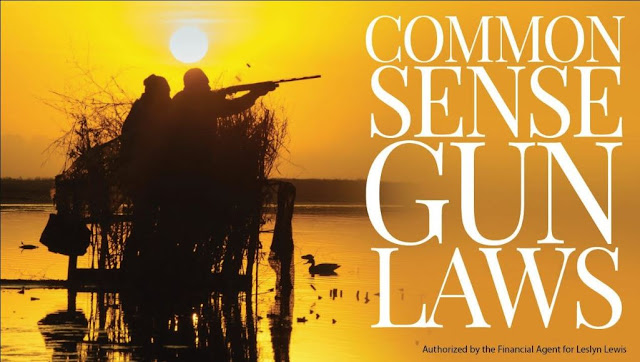 I want my children, my neighbours’ children and the children all across Canada to be safe from violence.
But I don’t appreciate when someone tries to use my concern for my children’s well-being to trick me into accepting bad policies.
The Liberal gun ban makes me angry not just because they are going after law-abiding firearms owners, but because they are preying on the fears of parents and concerned Canadians to get away with it.
If Justin Trudeau truly wanted to protect Canadians like me and my family, he would have accepted the Conservatives' long-standing policy of directing funds towards cracking down on smuggled firearms and gang violence.
In order to convince Canadians that there are thousands upon thousands of military-style firearms floating around Canada, the Liberals released a scarily long list of “1,500 assault-style weapons” that they will ban.
But in order to hit that big scary number, they had to list not only guns that have already been banned; they included cannons and an ever-changing list of “variations” of certain types of firearms.
Meaning that target shooters and duck hunters now trying to purchase legal rifles, have bought firearms that are perfectly legal one day, but then found themselves suddenly in possession of a prohibited firearm the next.
I love my kids, and I would do anything to protect them, but I am not afraid of sport shooters, duck hunters, or cannons. This is why I have promised to repeal this Liberal gun ban and reroute these resources to tackle firearm smuggling, invest in vulnerable youth, and fight gang violence.
I look forward to taking on Justin Trudeau in the next election and presenting my plan for common sense firearms laws that protect the rights of our law-abiding hunters and farmers while taking real measures to protect our families.
Leslyn Lewis
Canadian gun laws. Trudeau gun grab Gun in Canada Leslyn Lewis. Canadian Gun Laws