IN FRONT OF PARLIAMENT 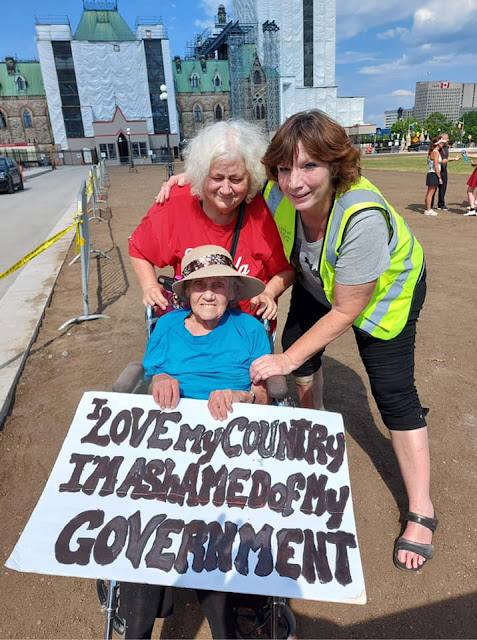 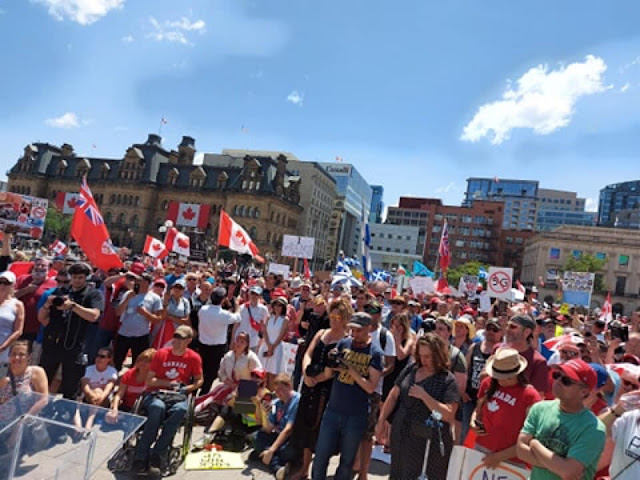 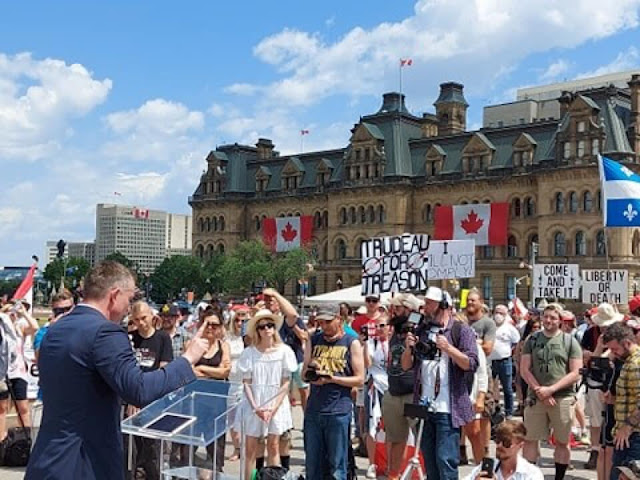 Patriotic Canadians From Coast to Coast

Express concern for their country

Several different groups have coalesced in recent months around their deep concern for the sudden collapse of democracy in the nation. They see as very dangerous the course being taken by the current minority government under Justin Trudeau who seems to have no clear plan to rejuvenate a shattered economy.
Runaway national debt, the confiscation of personal property, an apparent strategy to hamstring Canadian business, giving nearly $1 billion to be distributed by a close personal friend, sending untold taxpayer dollars offshore without any parliamentary oversight whatsoever.
This event in Ottawa was not the end of anything, but the beginning of what promises to be a national drive to awaken the average Canadian from their slumber, while there is still a Canada to save.
As could be expected, the mainstream media (which is beholden to the Liberal government) completely ignored the event. Showing once again, the critical importance of alternate media, such as this little website to see people are being informed rather than misinformed.
GOD KEEP OUR LAND
GLORIOUS AND FREE
WE STAND ON GUARD
WE STAND ON GUARD
FOR THEE

Pending moderation, your comment will be published. Thank You