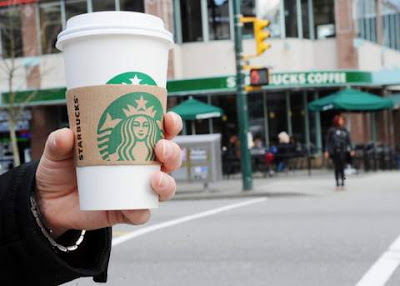 Trying to adjust to the 'new reality' coffee giant Starbucks is dealing what what they expect to be a $3.2 billion sales hit in this quarter. This will translate into a $2.2 billion operating income decline.
They will also be closing 400 of their outlets in the US as they try to reinvent themselves by opening smaller 'pick up' stores which don't have indoor seating.
Starbucks is being closely watched as a barometer of customers willingness to get out of their houses and open their wallets for their favourite latte.
In Starbucks primary market, the US, sales for May were off by 43% with 95% of their stores operating.
Comment: 200 Starbucks that won't be coming back, means a considerable number of jobs that won't be there, when/if the Canadian governments ever reopen the economy. If this is an example of the hurdles a large, well funded corporation is facing, it puts into focus the challenges facing the smaller mom and pop outlets.
Starbucks 200 stores closing Starbucks Canada