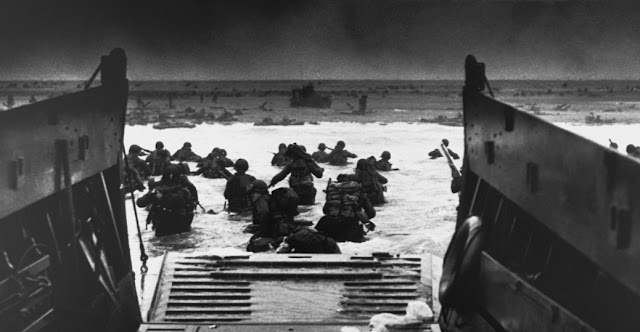 4,414 Lives Lost Paying The Price
For What Is Being Thrown Away
On June 6 1944, the largest seaborne invasion in history took place as the first step in liberating France from Germany and later the rest of Europe.
There were 10,000 Allied casualties that day with 4.414 confirmed dead as men made the ultimate sacrifice to put an end to the tyranny that was Hitler's hell.
Today in our very own Canada we are watching our freedoms being stripped one by one as an 'elected' minority government is behaving like an unopposed tyrant, out of control.
We have made a mockery of the freedom that so many souls paid so dearly for some 76 years ago.
To you from failing hands we throw
The torch; be yours to hold it high.
If ye break faith with us who die
We shall not sleep, though poppies grow
In Flanders fields.