UNTIL ELON MUSK STEPS IN 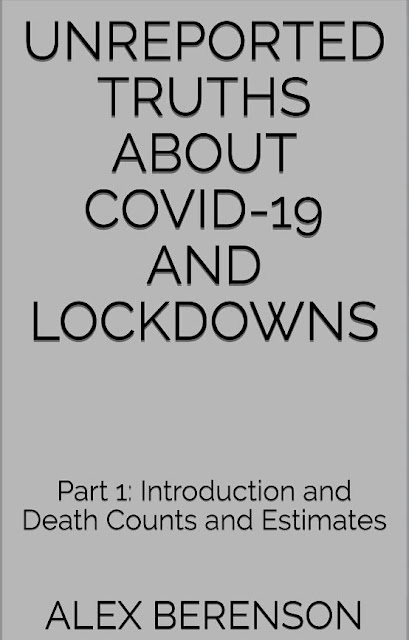 Former New York Times reporter Alex Berenson has been an outspoken critic of the global coronavirus lockdowns, using data and facts to make his points. But when he wrote a book on those "unreported truths," Amazon initially refused to publish it.
Berenson posted Amazon's refusal on Twitter and his post caught the attention of none other than Elon Musk.  Musk called out Jeff Bezos saying "This is insane, @JeffBezos". He added, "Time to break up Amazon. Monopolies are wrong!".
In short order Amazon had a change of heart and the booklet is now available on Amazon in both paper and kindle editions.
Covid Book Covid-19